Sometimes a picture just makes you smile. Oftentimes it makes you think. I hope signs that caught my eye motivate a smile. 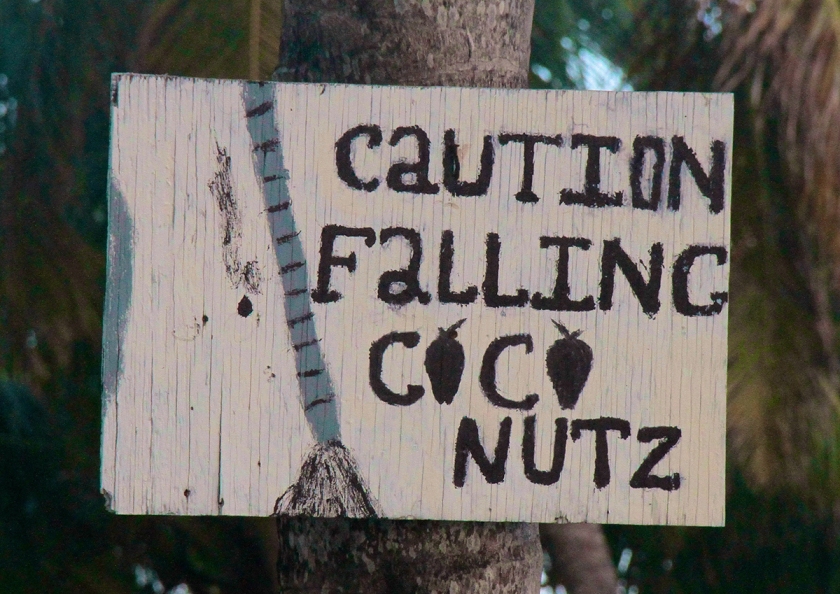 Since misspelling is a personal flaw, I feel better knowing I’m not alone. In this case I wonder if it was part of a design to get attention. Being someplace where you see this sign instead of “Bridge Freezes Before Road Surface” is not a bad thing.

On my trip to Cuba I frequently saw similar signs offering service to repair tires. At first I thought this was an unusual business. However as I got a better feel for the culture I realized that it was typical of the way people find a way to re-use everything. Few things are completely discarded.

Hanging a sign outside of your place of business may be the oldest form of advertising. Doing street photography at night my eyes are drawn to how some lighted signs dominate a small spot on a corner. The window light in the upper right hand corner adds an unusual balance to the frame. This shot also makes me wonder if liquor comes in any other container than bottles. 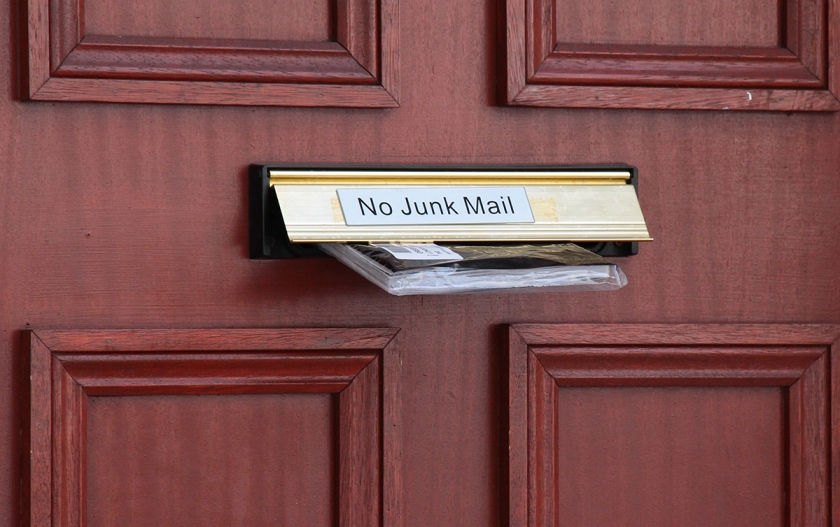 Most signs are for everyone to see. This sign is intended for just 1 individual. I love the fact it is not a hand-written message. It is a very formal presentation but it isn’t centered! Although it is a very common sentiment, by federal law postal employees are not allowed to make these decisions.

The word-free barber pole is a symbol that has conveyed a message since the Middle Ages. It also has evolved in meaning & design. The original red & white helix of colors represented a craftsman who would cut hair, pull teeth, perform surgery & do blood letting. In the US a patriotic blue stripe was added & they were put on motors creating an eye-catching optical illusion.

Way back in time, movie production companies owned many of the theaters that showed their films in addition to having actors under exclusive contracts. They owned the product & controlled distribution to maximize profit & stifle competition. Paramount was, & still is, a force in entertainment although business models have changed dramatically. While many cities had/have Paramount Theaters, Pittsburgh never did. 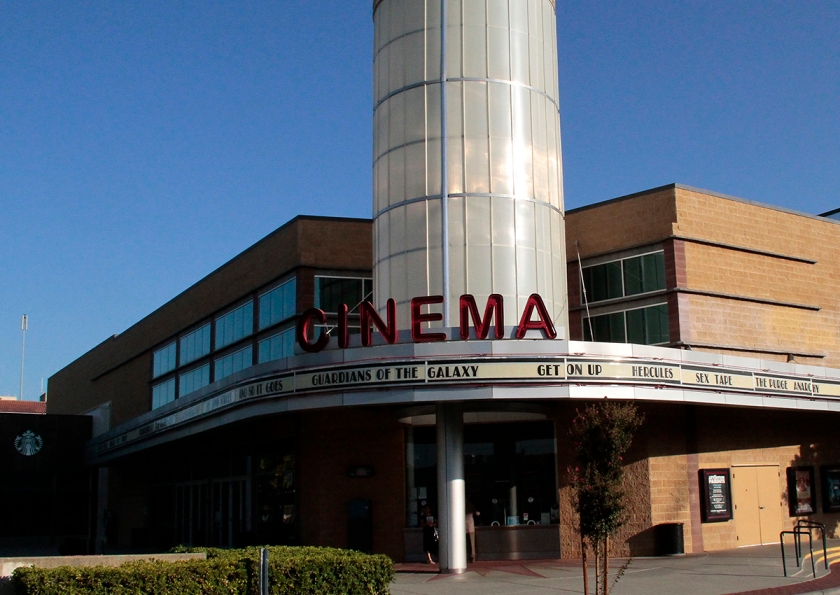 Before theaters with dozens of screens, the marquee of a theater not only identified the film playing but also listed the actors. As the multi-screen facilities have replaced the grand movie houses of the past the marquees only have the names of the films being shown. Gone are the days when the stars of the film had their names in lights. 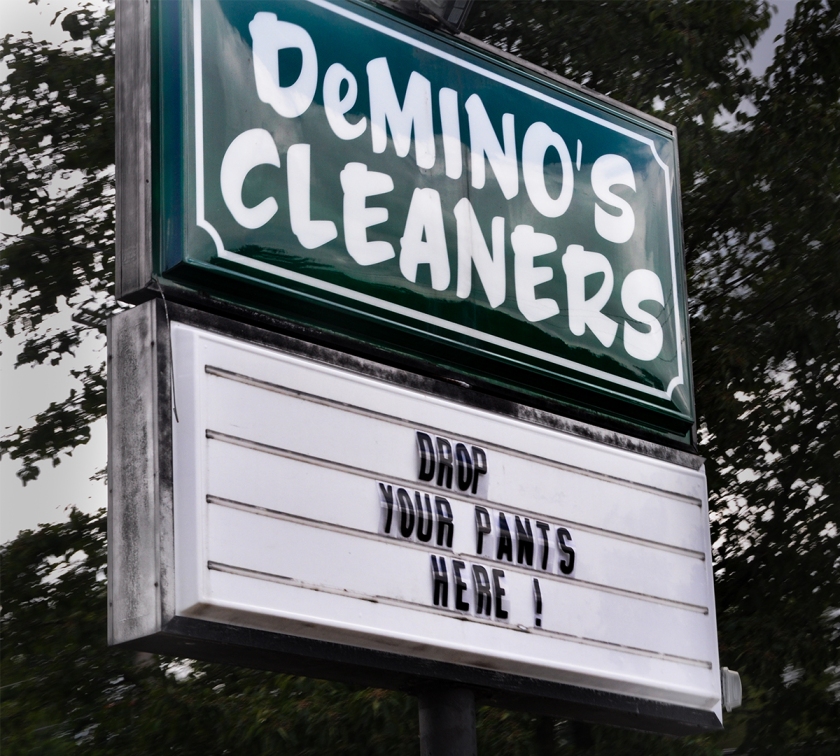 If a sign or a photograph makes you smile that is a good thing. If you use the service & can remember where it is located it’s even better for the owner.

The message on a sign can also cause you to see something from a different perspective. In this case it made it harder for me to ignore the deteriorated environment without thinking of the individuals living there. It is a very valid question. If we try to understand the question the problem might be solved.

Often these types of businesses are hidden or in very isolated places with an alluded name or message. Here on a major street in SFO there is no doubt. Subtle is not part of their marketing effort. 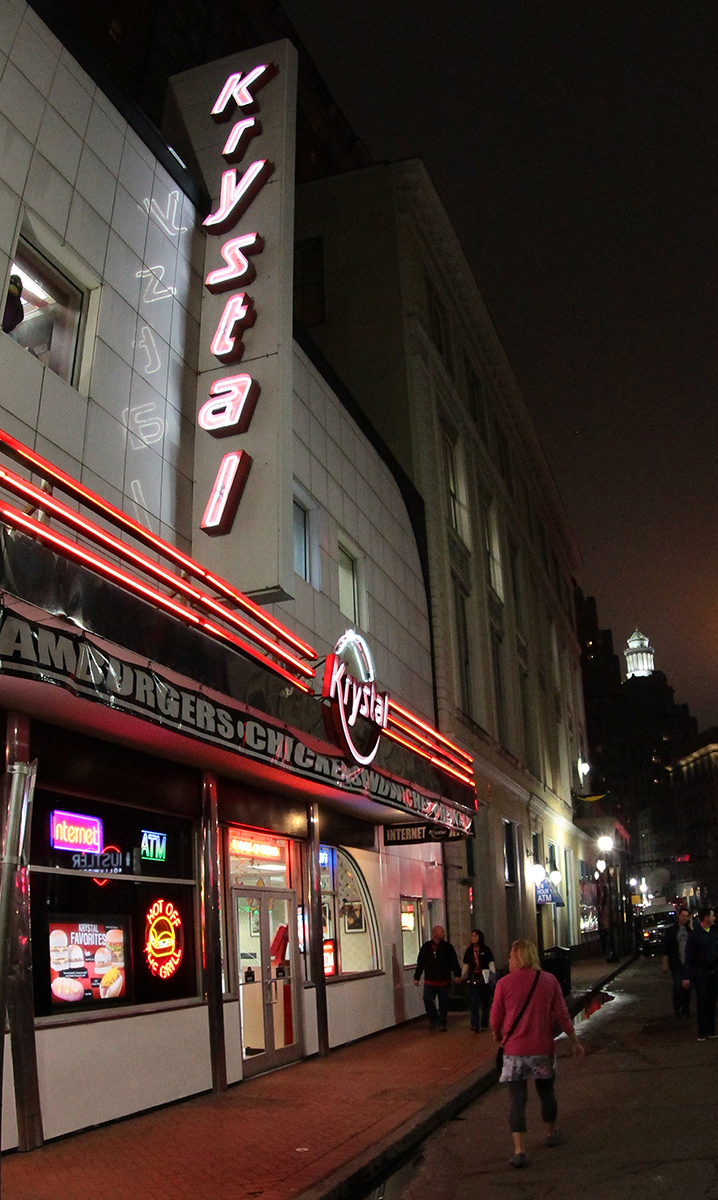 Immediately when I saw this sign on Bourbon St in New Orleans I knew it was a diner and I knew what the type of menu I would find. It is curious how graphic design can be so powerful.

Blame it on my degree in Visual Communications but I have spent more time than necessary trying to understand these symbols. I know the meaning of both & have used them appropriately. Why are they vertical on just the passenger side when a balanced horizontal placement on either side of the vehicle would be better? The juxtaposition of messages is confusing. Is this an indicator of the different views of the occupants of the car? Is the viewer supposed to read top to bottom or vice versa? Is the owner bi-polar? I understand the shinny rotating barber pole much better.